« Back to the Blog 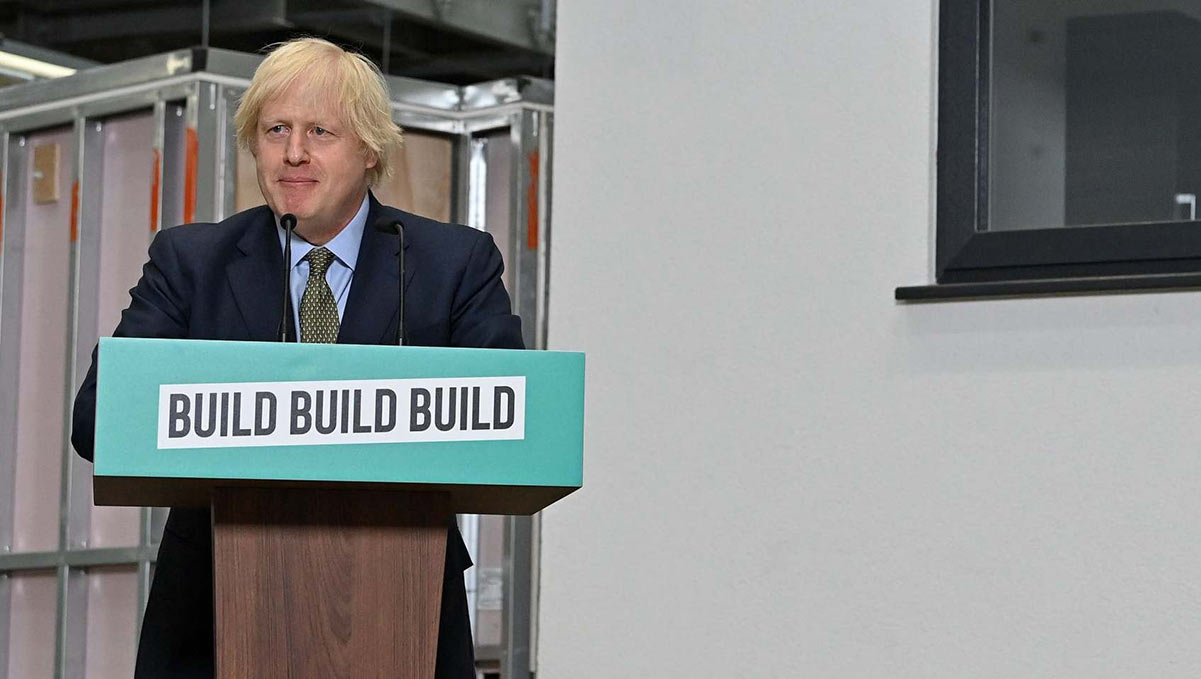 Prime Minister Boris Johnson has unveiled a series of plans to aid the recovery of the nation through a comprehensive “new deal” package, including £5bn of funding for infrastructure projects.

This follows a contraction of the UK economy of 20.4% in April, and repeated announcements of redundancies as the furlough schemes start to come to an end.

Johnson’s New Deal echoes the famed post-1929 Wall Street Crash new deal of Roosevelt in the USA, which say heavy spending on national infrastructure projects in a bid to spend their way into growth.

The scheme, billed by government as the most radical reforms to planning since the Second World Way, will pave the way for more homes to be built, although custom and self build do not get a specific mention.

The crux of the reform will introduce new regulations to facilitate the change of building use without planning permission to create new homes from the regeneration of vacant and redundant buildings. However, while this does enable the creation of new homes, it allows for irreconcilable loss of a range of commercial buildings, without opening up land for new development to take place.

The changes are expected to come into effect in September.

Johnson also announced that government would be looking at new ways in which land owned by the government can be managed more effectively. This is ahead of the Consumer Spending Review, expected in Autumn.

Such reform could look at the way public land could be release for home building, which could offer a route to land for the sector.

A planning policy paper is also expected this month, with a “comprehensive reform or England’s seven-decade old planning system”. This is expected to introduce a new system “that works better for our modern economy and society”. There is some debate whether this new system will involve some elements of zoning.